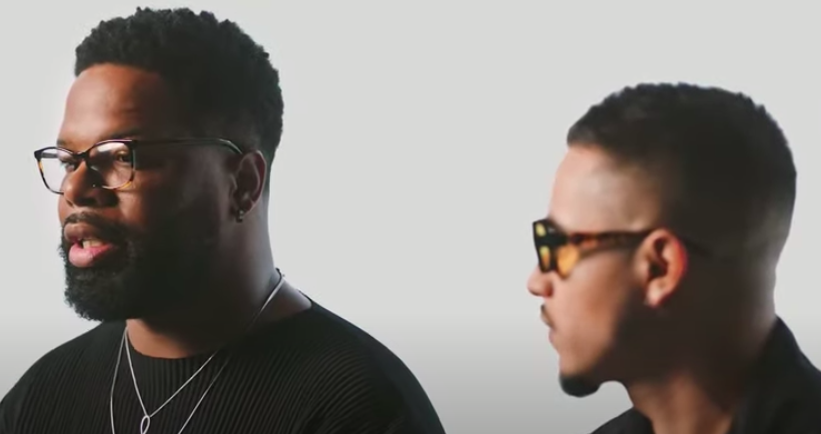 Joe Kay and Andre Power founded Soulection Radio. Bonte has since walked away from the label.

This month, Soulection drops its new producer packs, they say will contain some “drum kits, some loops, some samples to help you create the sound of tomorrow.”

Producer packs have been created by Esta, Jarreau Vandal and J. Robb and are available now on GarageBand.

And Soulection has always been lauded as the sound of the future. Whether it’s flipping and reworking a classic or stepping all of the way outside of the box and creating a new sound — the label’s work has earned them global reverence.

“We are the voice of the producers, the DJs, the selectors, as well as the artists as well. But, it really was the beats that the instrumentals and the samples, those were a true base,’ says Kay.

“I can’t really explain the Selection sound because it has so many influences and styles behind it. But when you hear the artist and when you hear how much their sound resonates, it’s really just an intuition. It’s like something immediately within the first few seconds, you know? Oh yeah,” says Jay.