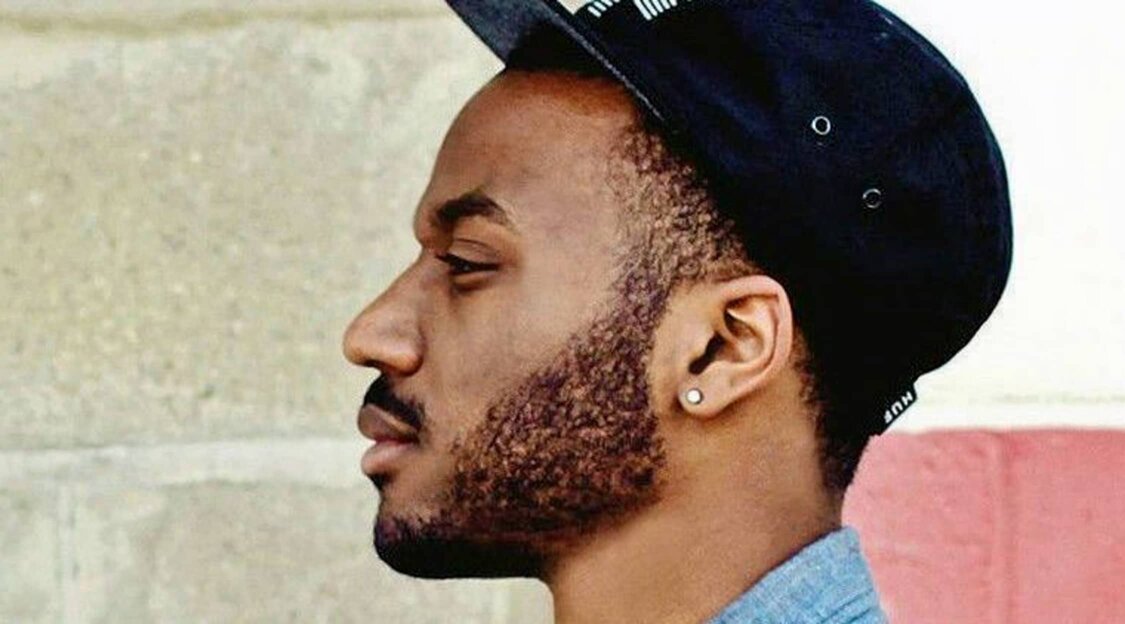 At the time of its release, the track garnered a flurry of critical acclaim (and not to mention, mad reposts on Soundcloud.) To date, the song has racked up an impressive 1.3 million listen on the streaming platform and nearly 5,000 reposts.

Omarion’s “Ice Box” has been touted as one of the greatest breakup tracks of all time. “Fussing and fighting, we back at it again/I know that, it’s my fault but you don’t understand/I got memories, this is crazy/You ain’t nothing like the girl I used to know,” he croons.

While Craig David’s “Fill Me In” is a guy trying to keep his relationship with his girlfriend a secret from her overbearing parents. The songs contrast in their message.

One couple acrimoniously party ways while another fights desperately to keep love alive. But this Craig David’s contribution has been limited to Mark Hill’s iconic instrumental… I say “iconic” because “Fill Me In” was massive in the U.K.

This is the story of Omarion’s ice-cold heartbreak.

The Soulection beatsmith rarely ever missteps — and with this track.

One Soundcloud user summed it up perfectly: “It sounds like the future even though this was made a few years back. It sounds like what its like to hear innovation!”