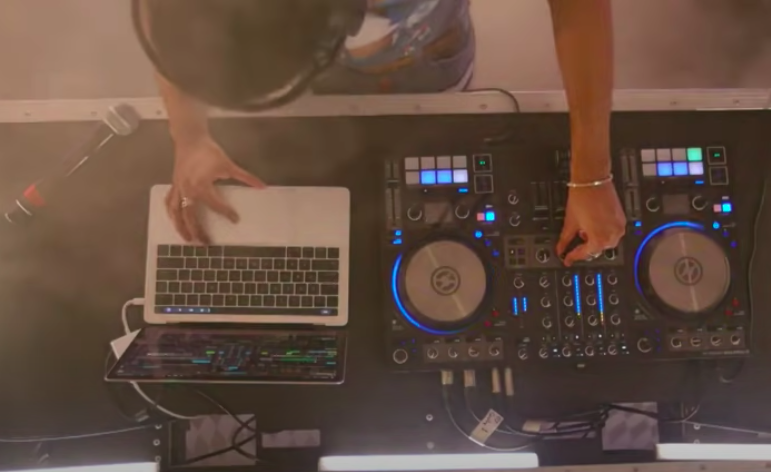 Kaytranada steps to the DJ booth, eyes glued to every button, dial, and key on the table. Surprisingly, his gold rings and jewelry aren’t the focus of the camera, but rather the fingers that intricately twist and turn the dials as his first song Puff Lah crescendos to begin his set.

Back in March, Haitian-born, Canadian-based artist, DJ and producer Kaytranada returned to his home country to rock the first-ever virtual House of Vans set in Canada! Given his unique heritage, Kaytra’s ability to merge styles like hip hop, R&B, pop and electronic is prevalent in this set especially.

Kaytra bops his head, locks his eyes, and gets in the zone. The energy and focus on display is alive and well for the entirety of his set.

The setlist has something for every music lover to enjoy, with features from Tinashe and Kali Uchis to Andersen Paak and Lucky Daye.

A personal favorite comes into play almost 10 minutes into the set: an edit of Sade’s Love is Stronger Than Pride. Kaytranada highlights Sade’s soothing vocals are accompanied by smooth maracas and drums underneath her sound. With the original song’s tempo being almost unbearable for a set like this, Kaytra gives the ballad some uptempo swing to keep the vibes up!