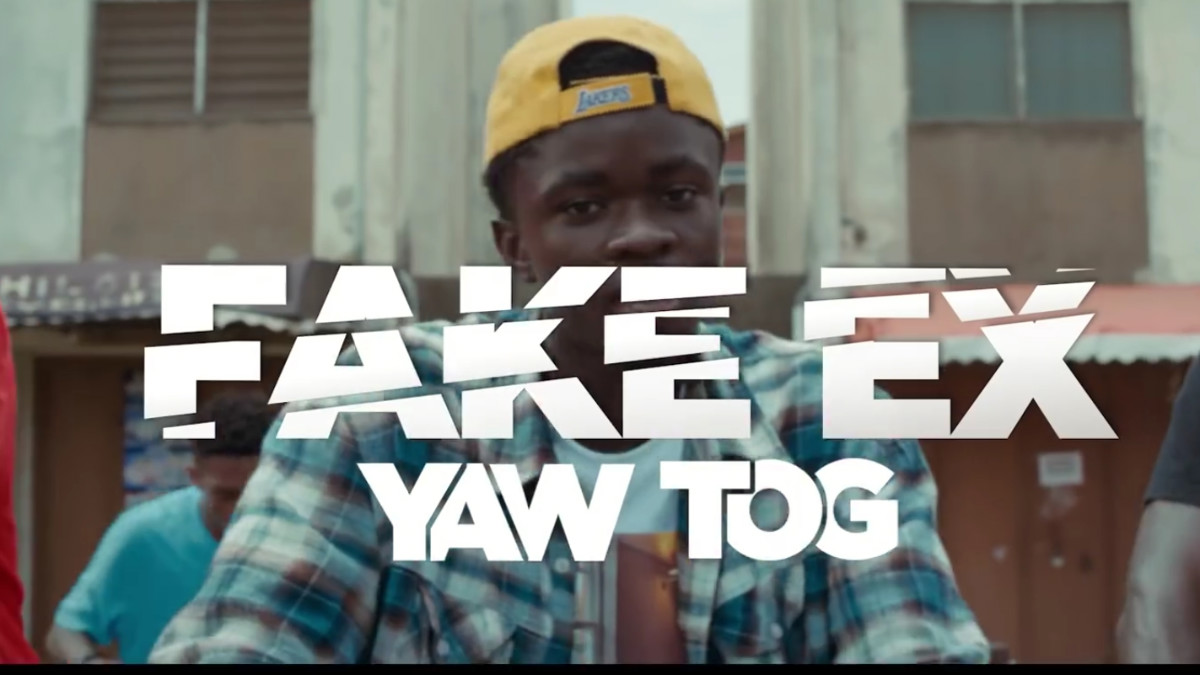 The influence of the once niche genre can now be heard on radio stations around the world. But in Kumasi, Ghana — known as Asakaa — Yaw Tog is the genre’s superstar,

The MC began rapping in 2018 while he was just a teenager.

“I was still in junior-high school. I was going here, there, begging people for help. I’ve not relaxed since I started music. I’d go to school and I wouldn’t learn anything, my mind was just music, music, music! All that hard work paid off, tings started booming,” he told DJ Mag. “I write things down in English first, and then when I’m in the studio the Twi comes out naturally. I don’t have to think about it too much.”

Last year linked up with O’Kenneth, City Boy, Reggie and Jay Bahd for his song “Sore,” which proved to be one of his biggest hits. Yaw Tog was surprised when British rapper Stormzy agreed to hop on the remix in March of this year.

“I didn’t even imagine I’d get someone like Stormzy on the remix. He’s a big one out there! What’s surprising is he came to my management, like ‘Yo, let’s get this done’. Wow. I think God is really working,” he told the publication.

It’s safe to say that big things are on the horizon from this rising artist.