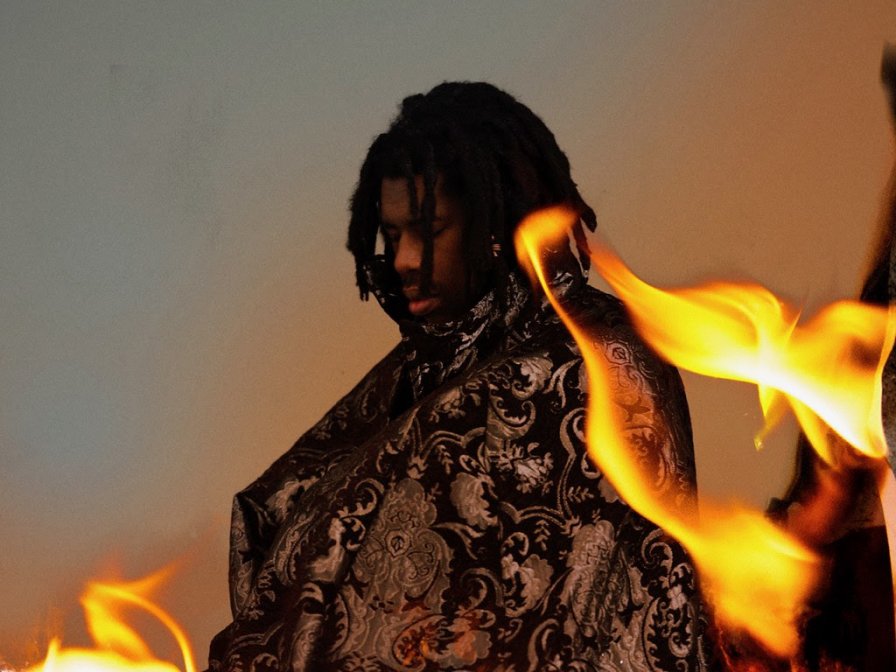 “Yasuke” teamed up with director and writer LeSean Thomas for the project, which features LaKeith Stanfield in the titular role.

The six-part series is set in alternate fantastical Japan during the feudal era and tells the story of a samurai warrior of African descent who must pick up his sword once again in order to protect a mysterious child who is the target of dark forces and bloodthirsty warlords.

In history, Yasuke was actually the African samurai who actually served the legendary Oda Nobunaga. He was present during the forced suicide of Nobunaga at the hands of his general Akechi Mitsuhide in 1582.

The producer said that French electronic musician Jean-Michel Jarre’s “Oxygene: Live in Your Living Room,” was his greatest inspiration when it came to handling the score. “I must’ve listened to this thing so many times…this record right here, I’m glad I found it immediately because I was like, ‘This is a perfect tie-in into Yasuke,'” he told OkayPlayer during an episode of “Needle 2 the Groove.”

You can watch the episode below.

Speaking to The Ringer in May, he spoke about exercising caution when stepping into the world of anime.

“There was a part of me that was a little nervous about pulling it off, but because we had Netflix backing us and we had LaKeith involved early, I had a bit more confidence. I figured that if anyone can get MAPPA studios to make our project, it would be Netflix,” he explained.

“But just being real, man, I feel like I got a lot of love in Japan. When I go to Japan, they’re really nice to me. And they really love and support my music over there. And they don’t know me in the anime space, but I see Japan as fam to me. I don’t see it as like a wall, even though I’m sure it exists, but I just don’t think about that.”