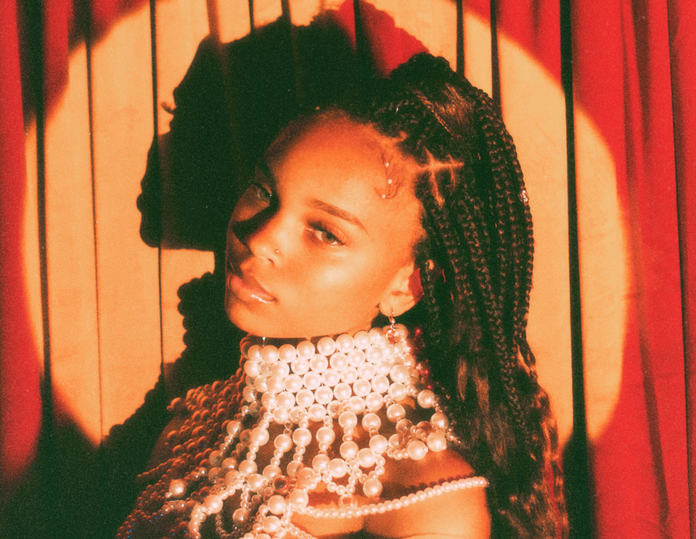 One of the project’s standout tracks is the tranquil love letter, “Running Away.”

Amaria’s inspiration is a love who refuses to stay put. The track is produced by Bridget Perez, Los Hendrix and Nascent

“We’ve been down this same road here before/ Doing things that leave me wanting more/ I didn’t get close, I didn’t impose/ I didn’t give up/ Just lost my heart,” the Dallas native sings.

The visuals further cement her point.

Amaria’s love interest in featured in almost every frame in the video — but his back is always to her and we never see his face. As elusive as the love she is fighting to hold on to.

Despite being from Texas, Amaria moved to Tampa to pursue her dreams of ascending in the music world. It was there, that Amaria learned to record her own songs.

“I saw that you can do it all yourself,” she told DJ Booth. “I feel like people that aren’t in music think you need a whole studio, you need like all this stuff, when really you just need your computer, a mic, and internet.”

Like much of Amaria’s tracks, “Running Away” possesses an intimate live-band feel.

“I’ve always loved going to concerts. That’s my favorite part about music. The live feel is what I feel brings music to life,” she told the publication. So I always try to incorporate some element that makes it more than just a beat, you know—maybe like in the drums and the baseline. I feel like it makes the song come more alive.”