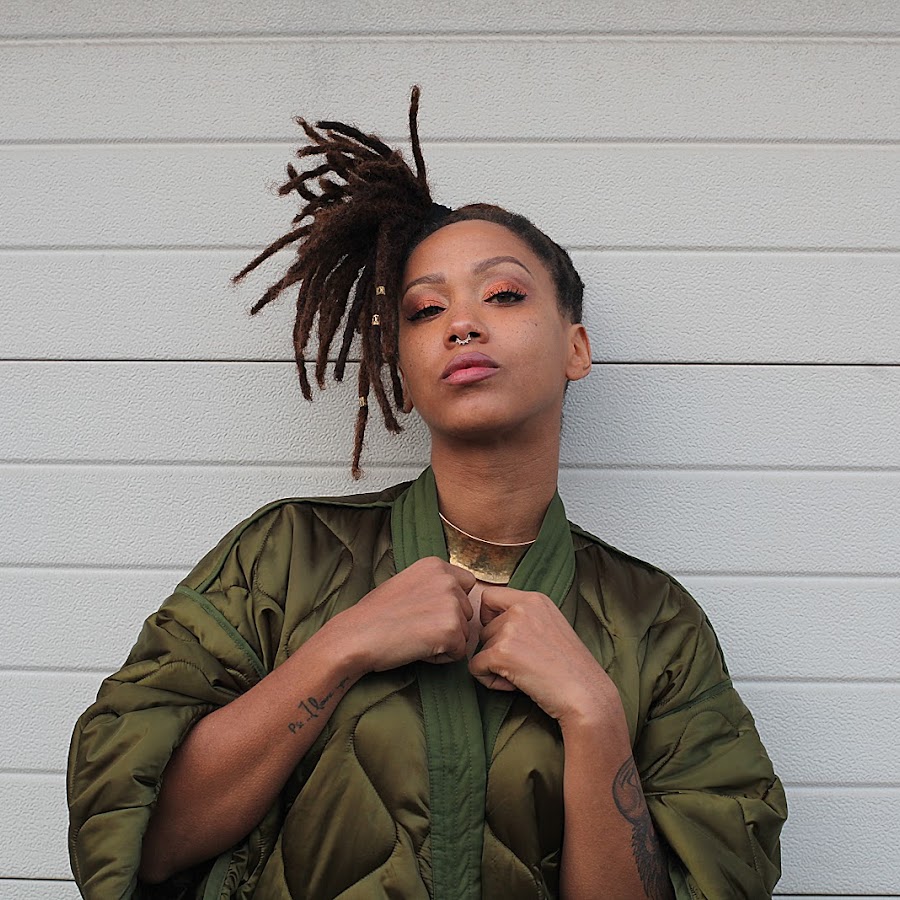 DJ Anaïs B has been a staple in the DJ World for years.

She recently performed a high-energy DJ set from Paris’ 99GINGER for Boiler Room — and its repost-worthy for sure.

Born in Paris, her passion for deejaying did not rear its head until she traveled across the pond to New York, where local DJs showed her how it’s done.

DJ Anaïs B spins a mint of crowd-pleasers including “Voodoo” by Booty Patrol, Bubas Produçoes – “Padjinha Pt. 3” and a cool flip of “Gangstas Paradise.”

The rest was history.

The DJ scene is still very male-dominated. So, does she feel as though women DJ’s are respected in the industry?

“It depends on you. There are many types of female DJs. I think females have their place in the music industry of course! There is nothing that a male DJ can do that a female cannot do,” she explained.

“Yes, they have the same opportunities and sometimes more opportunities because it’s still rare to see a female DJ In a club (less and less though). And do you know when a party is successful? It’s when the female is dancing, because when the females are dancing then the men dance too, and they buy bottles. So who do you think knows exactly what the women want to hear on the dancefloor more than a woman herself?! That’s how women sometimes win. There is a lot of females DJs who work hard to be more than a pretty & sexy female DJ and that one is respected.”